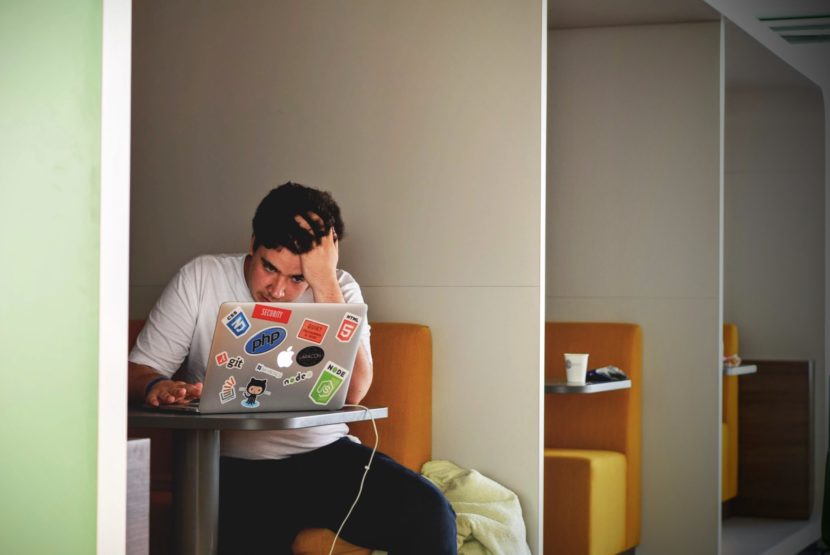 The United States has been dubbed “No Vacation Nation” because we have no guaranteed paid leave written into our laws, and our standard amount of paid vacation is two weeks. And, in 2016, 54 percent of employees didn’t even use all of their paid time off, leaving 662 million vacation days on the table.

Working Ourselves to Death

There are health consequences for those missed days of leisure. The sedentary nature of office work and more hours spent in the chair means we’re dying younger. A study in the Annals of Internal Medicine likens the health risk to that of smoking.

All Work and No Play Means Less Work

You might think all that extra work at least makes up uber-productive, but it doesn’t. One study shows that managers could not discern between employees who worked long hours and those who just pretended to. And there was no evidence those who worked fewer hours were accomplishing less.

If all this overtime is ruining our health and is not increasing productivity, perhaps it’s time for a change, especially when you consider the fact that stressed, overworked employees perform worse and create an increased burden on employer-provided medical benefits.

With an open leave policy, employees take as many days off as they want as long as they get their work done. This kind of thing can work well for salaried employees in a performance-driven environment.

Open paid time off is not just about changing a company’s written vacation policy; it’s a cultural change. After all, if Americans aren’t using all of their vacation time anyway, what good will making it unlimited do?

Companies who use an open leave policy successfully do so by encouraging their employees to take it. Reed Hastings, Netflix CEO, takes six weeks of vacation a year, and he isn’t shy about telling people. His example encourages employees to do the same.

Indeed has been offering unlimited paid PTO for two years and has noticed positive changes. Their employees are taking more vacation days, and the company experienced record company growth in 2017, with low attrition and high engagement.

The bottom line is this: offering open leave does not lead to rampant abuse of the policy, a deserted office, and the death of a business as so many fear. It attracts quality employees who appreciate being treated like adults, and it makes those valuable people want to stick around. It leads to an increase in productivity and work quality and proves that adage we’ve heard for years now: work smarter, not harder.